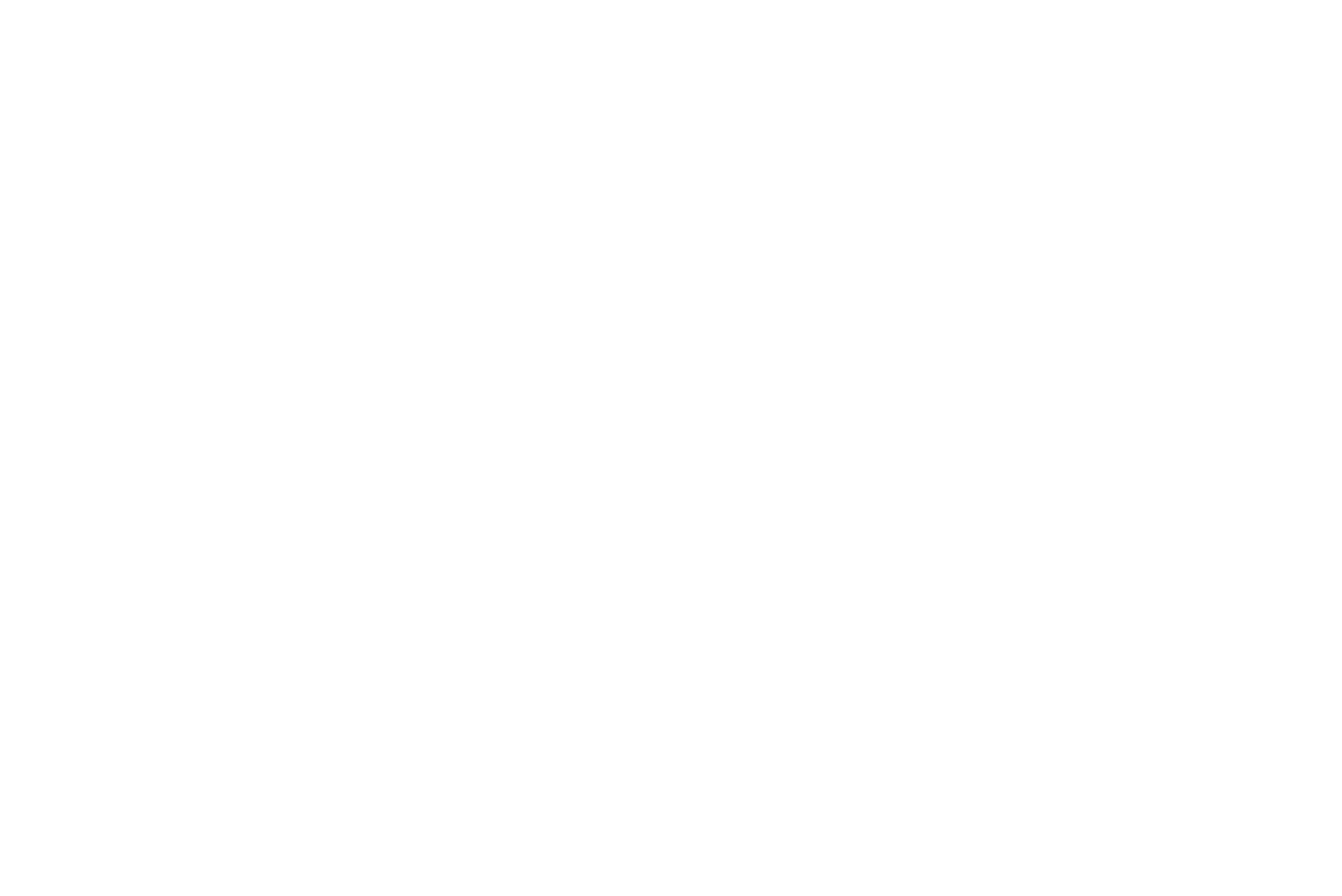 Marcus spends his life pretending to be anyone but himself. But totally not in a sad way. Nay. Marcus builds costumes and helmets, fueled by his lifelong obsession with movies and Japanese superhero serials.

After being named Virginia’s leading authority on useless cool facts in children’s programming, Marcus left the cow pastures and that one Michael’s with the extra yarn aisle he once called home. He’s found a new habitat in the Brooklyn’s indie scene, crafting edgy melodies and photographs in between the Comic-Con build seasons. His sixth sense for well structured spreadsheets transported him into one of Scholar’s Production Assistant spinny chairs, where he eagerly awaits the day Power Rangers is once again culturally relevant.