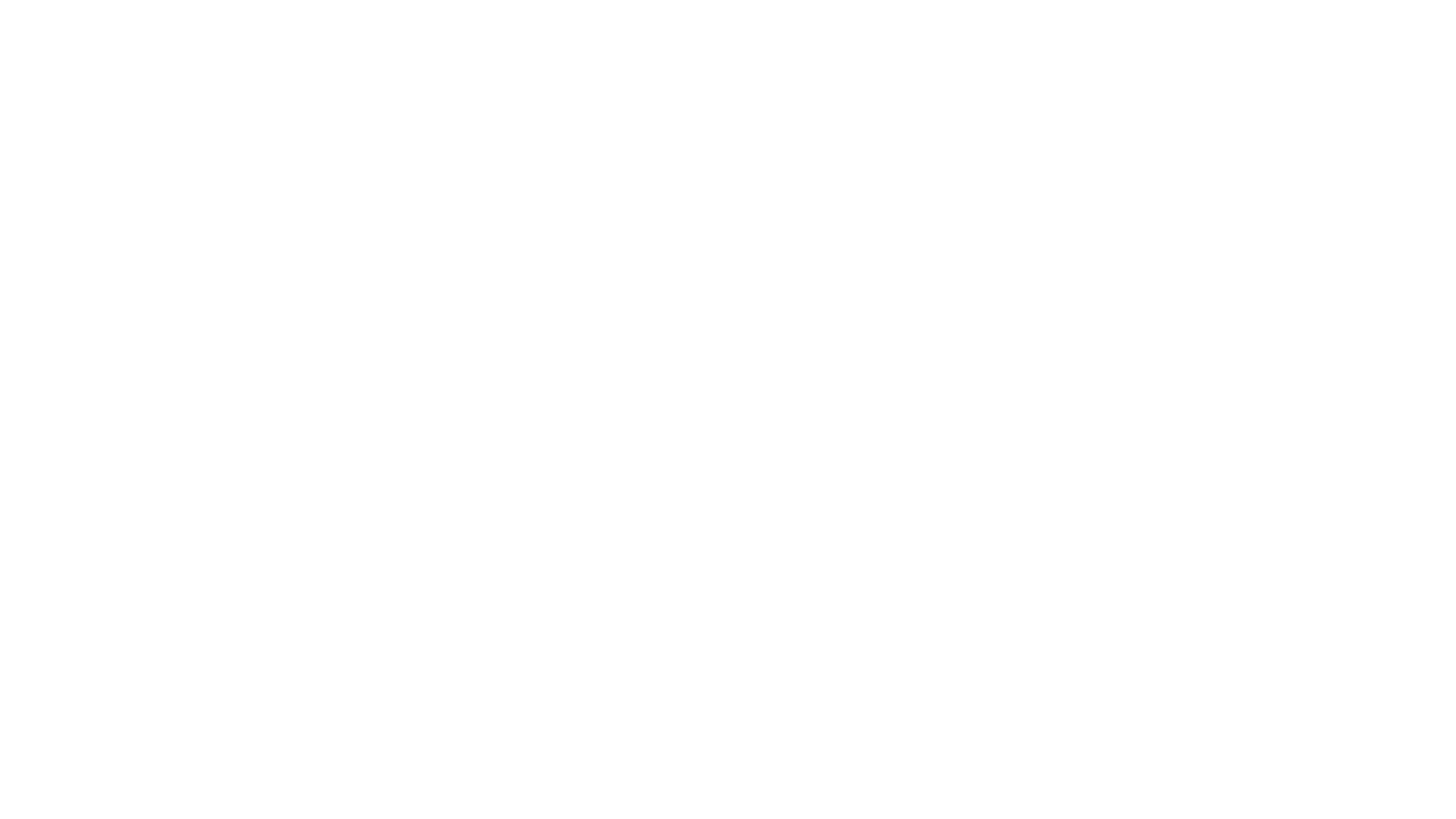 Growing up in Ohio, Sam filled his long midwestern days painting anything and everything, including shoes, his own hands, and that one abandoned building next to the downtown golf course. (you know the one)

With his painting skills destined for anything but greatness and a blooming love for animation, Sam quickly traded the brush for the Wacom pen and eventually found himself enrolled at the Savannah College of Art and Design. When his college years mercifully ended, Sam was coerced, bribed, and ultimately shanghaied to Los Angeles to join the Scholar team.

Sam's love for music and show visuals, along with his obsession with everything cel-animated, contribute to his weird, rhythmic, illustrative animation style. Outside of work Sam can usually be found at any given concert, show, rave, festival, or live-performance-based-dive-bar. If not there, he's probably at home pampering his overtly-spoiled cat, or playing video games and awaiting his twice-delayed DoorDash order.